Home / Letters From Alaska / To the Bright Edge of the World 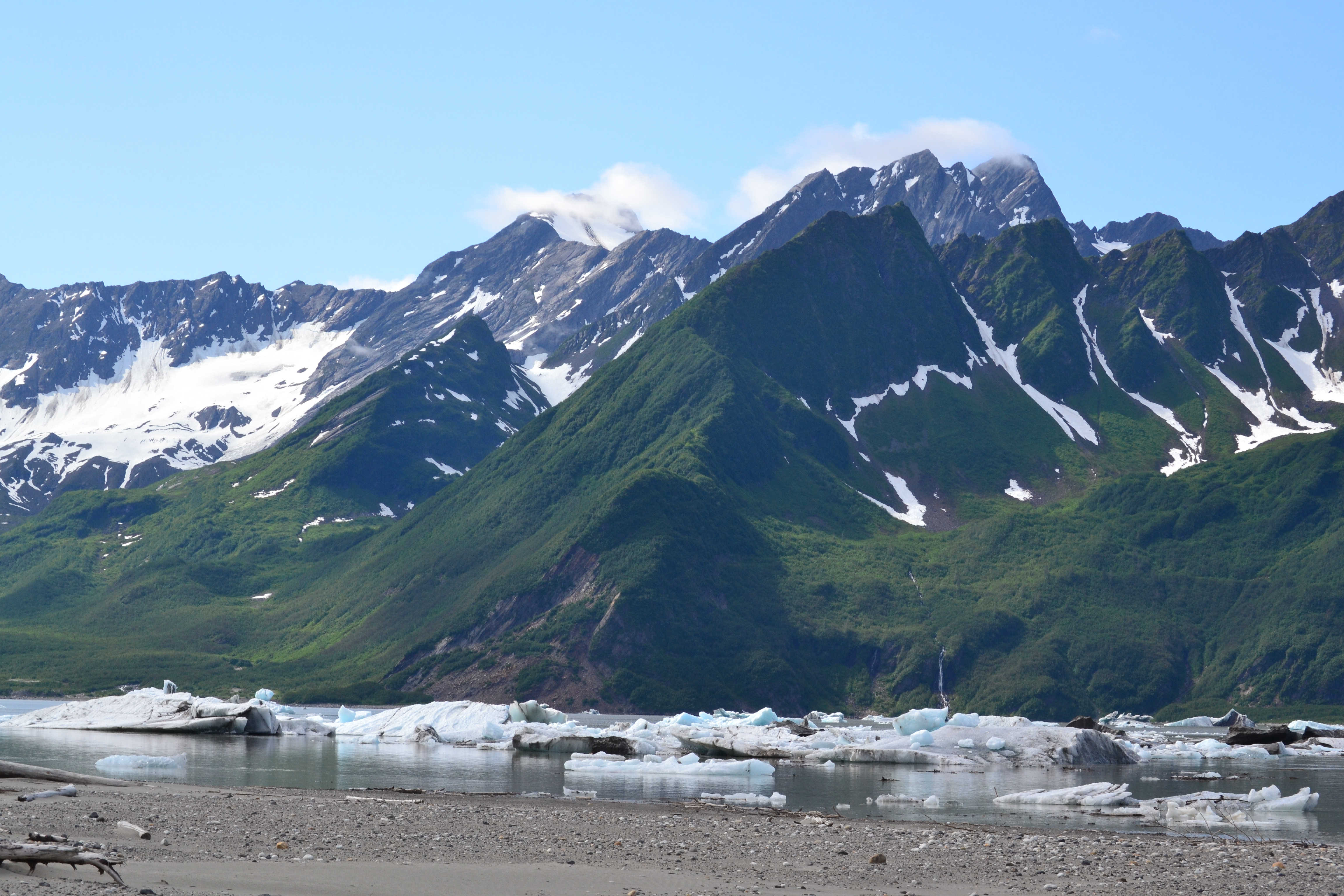 It’s official — my new novel To The Bright Edge of the World will be out August 2016! (I knew it was official when I saw it listed on the website of my favorite bookstore, Fireside Books in Palmer, AK. It can also be found on other book websites.)

To the Bright Edge of the World is being published by the same wonderful people who published The Snow Child — Little, Brown and Company in the US and Tinder Press in the UK.

For those of you who have been following its path, this is the novel formerly known as Shadows on the Wolverine. Through journals, letters and documents, it tells the story of an 1885 expedition into the heart of Alaska.

“In the winter of 1885, Lieutenant Colonel Allen Forrester sets out with his men on an expedition into the newly acquired territory of Alaska. Their objective: to travel up the ferocious Wolverine River, mapping the interior and gathering information on the region’s potentially dangerous native tribes. With a young and newly pregnant wife at home, Forrester is anxious to complete the journey with all possible speed and return to her. But once the crew passes beyond the edge of the known world, there’s no telling what awaits them.

With gorgeous descriptions of the Alaskan wilds and a vivid cast of characters — including Forrester, his wife Sophie, a mysterious Eyak guide, and a Native American woman who joins the expedition — TO THE BRIGHT EDGE OF THE WORLD is an epic tale of one of America’s last frontiers, combining myth, history, romance, and adventure.”

I hope you enjoy it!