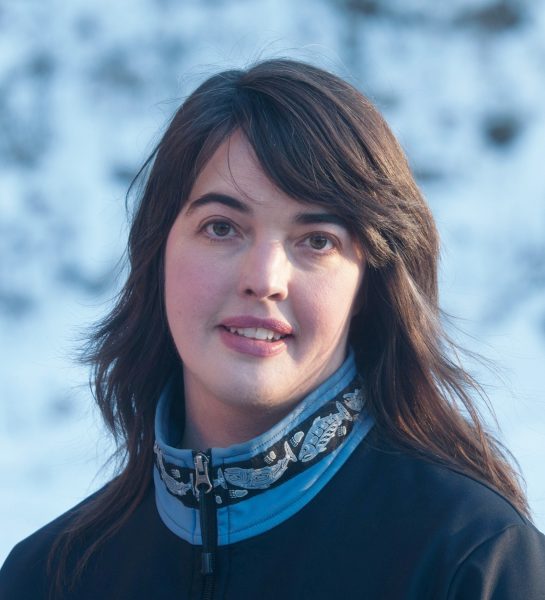 Eowyn (pronounced A-o-win) LeMay Ivey was raised in Alaska and continues to live there with her husband and two daughters. She worked for nearly a decade as a bookseller at independent Fireside Books in Palmer, Alaska, and prior to that as a reporter for the local newspaper, The Frontiersman.

Her new novel, To the Bright Edge of the World, will be released August 2. Her debut novel, The Snow Child, was a New York Times bestseller published in more than 25 languages. It was a finalist for the Pulitzer Prize, a UK National Book Award winner, an Indies Choice award for debut fiction, and a PNBA Book Award winner