First I want to thank you all for your brilliant/lovely/surprising descriptions of summer nights. Comments appeared both here on my blog and through the website goodreads. Cicadas, fireflies, sparrows, the late-setting sun, noisy traffic, hooting owls — I was transported to London, Florida, Chicago, Australia, Iowa, the Netherlands, Italy. You all are amazing!

I also want to sh 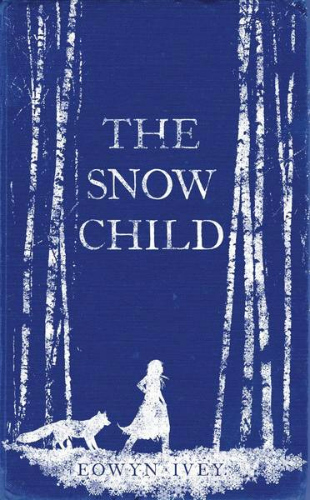 are some exciting news. I learned this morning that The Snow Child is among reader-nominated titles being considered for the long list for The Guardian First Book Award. This is one of UK’s most prestigious book prizes, and I am so thrilled to have my book in the mix.

Readers are already showing their support for The Snow Child by leaving their comments with The Guardian by visiting here and by tweeting on Twitter
@guardianbooks.

The long list for the prize consists of 10 books, fiction and nonfiction, published in the UK during the current year. It must  be the author’s first book. The Guardian has already selected nine titles for the long list, but the final title will be chosen based on reader response.

According to The Guardian:

“If you have read The Snow Child, add your review to the book page and have a say in the final selection. The 10th title will be announced at the end of July.”

The Guardian will announce the 10th title at the end of July, and it’ll go forward to the longlist, to be judged as by Waterstones books groups around the country, along with a central panel.

I have been so touched by the response from readers around the world. Thank you everyone!